A federal lawsuit filed this week on behalf of a toddler who died in the Clark County foster care system alleges that state and county officials routinely endanger the children they’re charged with protecting.

DaeVon Branon-Banks was taken from his parents, David Banks and Gabrielle Branon, in April 2017 after his mother was accused of driving while high with DaeVon in the car. The Clark County Department of Family Services placed him in a foster home.

In August 2017, 20-month-old DaeVon died from head injuries after his foster father, Craig Dickens, threw him across a room, police said. Dickens is serving a life sentence for the boy’s murder, and he and the boy’s foster mother, Diamond Ford, are defendants in the lawsuit.  https://www.reviewjournal.com/news/politics-and-government/clark-county/parents-of-slain-las-vegas-toddler-sue-foster-care-system-1825953/ 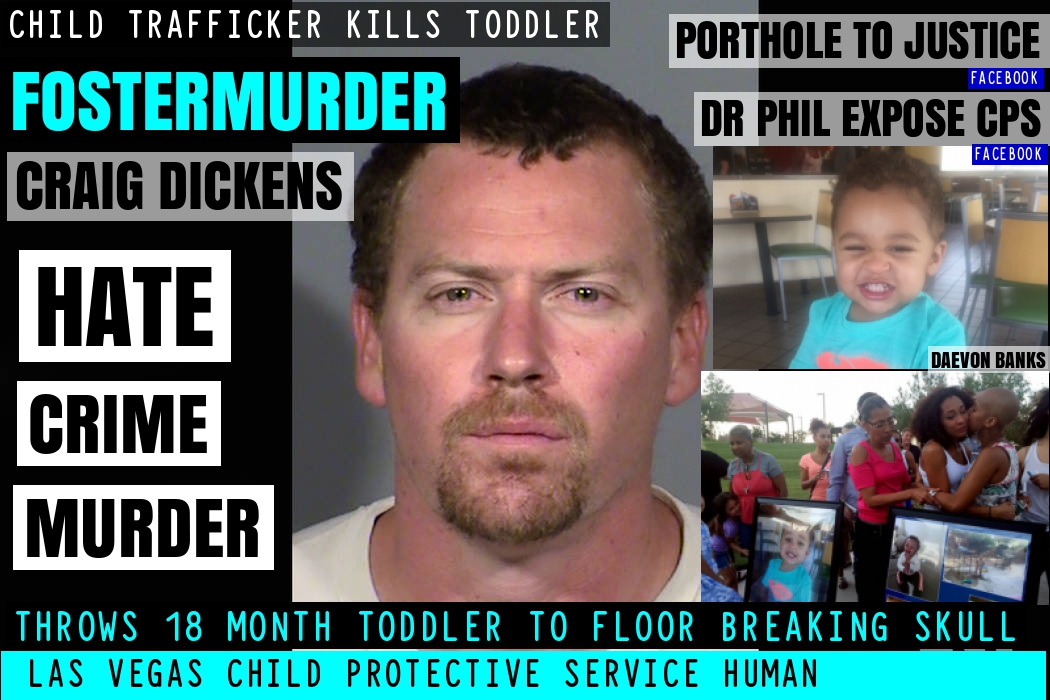 You need to be a member of MyLocator.com to add comments!

This reply was deleted.